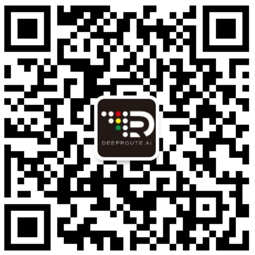 On December 22, Vice President of DeepRoute.ai, Nianqiu Liu, attended APEC SME Business Forum together with BYD, Mercedes-Benz and other industry leaders, and delivered a speech on the topic of “Higher level autonomous vehicles in mass production, leading the autonomous driving industry to a faster reality”. 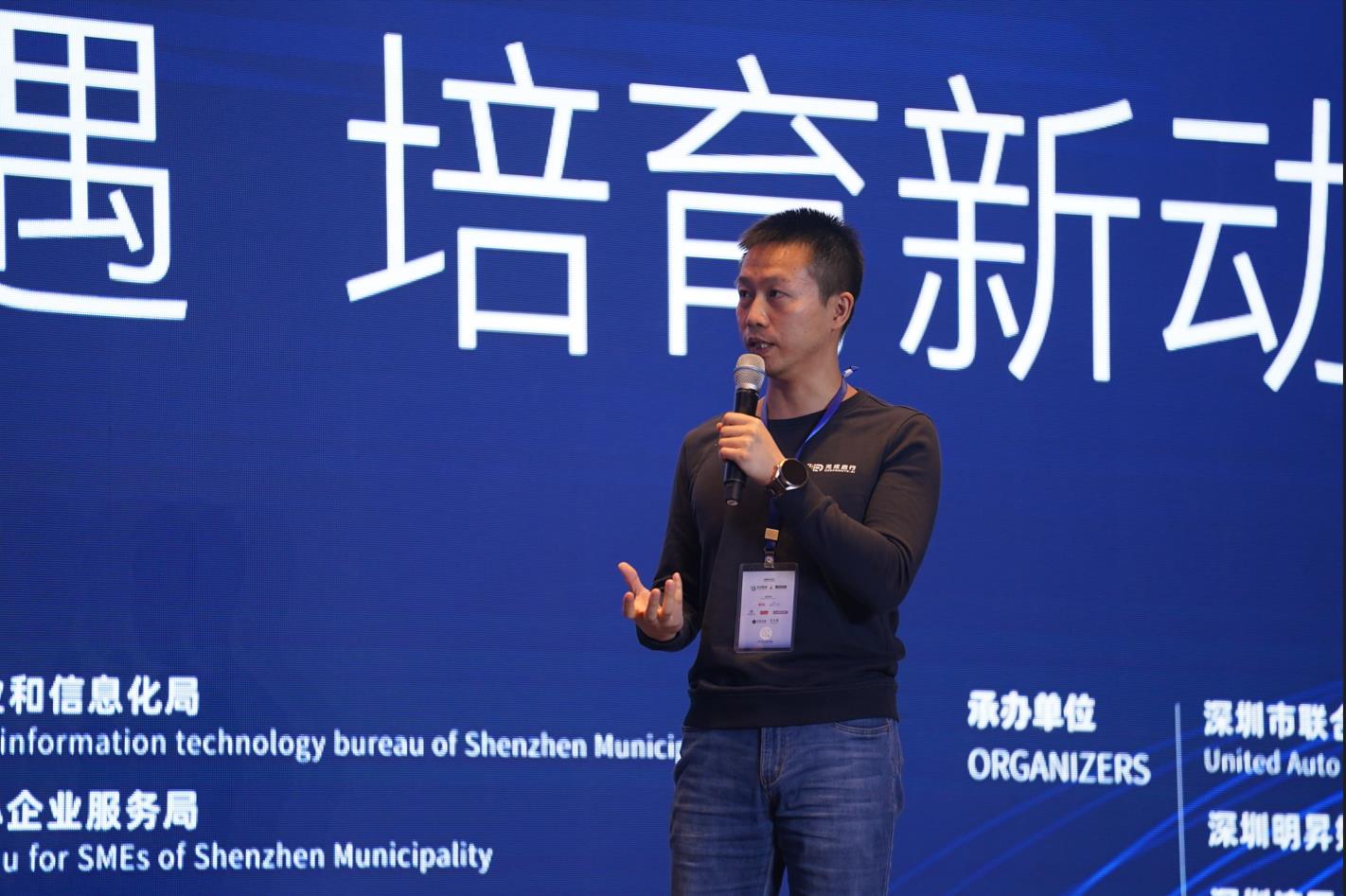 The fall of autonomous driving star company Argo.ai sent chills to the market and cast doubt on the time frame of commercialization. Nianqiu is optimistic about the future of automated driving and believes the development of technology validation to commercialization has been advancing by leaps and bounds. Fully driverless cars can maneuver in the city center and handle various scenarios, which exhibits certain success of the technology. The ongoing whirlwind is a test in which the bubbles in the industry would burst. Only companies with healthy business models and a clear path to commercialization will sustain themselves.

Challenges and opportunities always co-exist for autonomous driving.  On the regulations front, multiple industry policies on national and city levels have been rolled out to support autonomous vehicle testing and operations. By the end of November 2022, over 40 cities and provinces have issued detailed regulations, ensuring safety is a priority through the application of advanced technology.

"Our L4 system can empower mass produced cars as it can easily handle various L2 functions and above, lane change, switching to optimal lane at the right time, stable maneuver at consecutive bends with large curvature, long tunnel drive, negotiation etc.” Nianqiu said, “With our system integrated into mass produced consumer cars, the hybrid model with the driver and advanced driver assistance system will provide a better experience and more convenience."